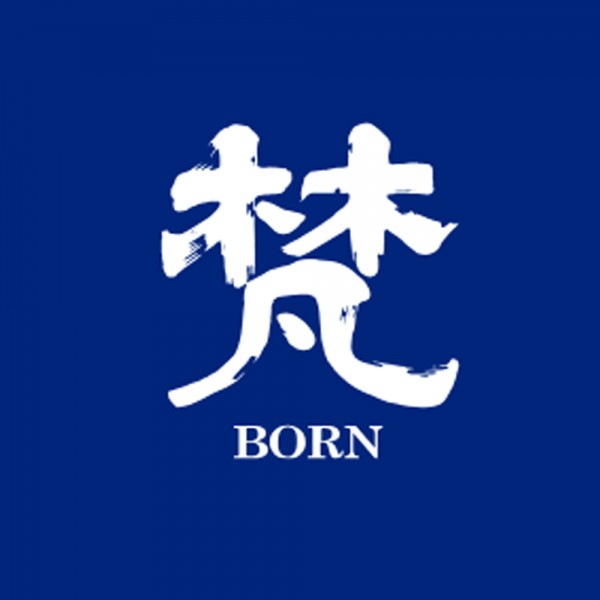 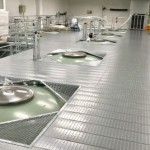 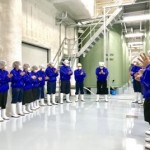 Originally operating as a money exchange business and very deeply involved in the affairs of the community, in 1860 the village headman and founder became involved in sake brewing. For eleven generations, they have carried the Kichibee name, and in 1866 registered the name as a trademark. In Sanskrit, "Born" is translated roughly as purity/striking truth, and represents the brewery's strong belief in second changes and karmic rewards for hard work. In the beginning of the Showa era, the emperor used Born sake for Japan's ceremonies, festivals, and guests as Japan's representative brand.