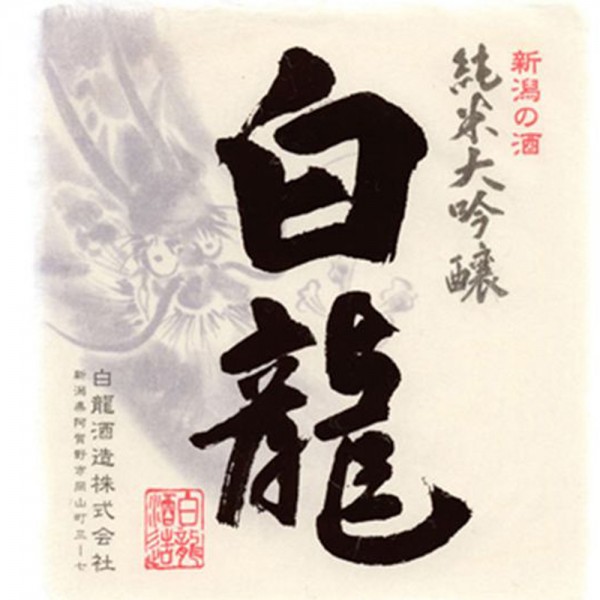 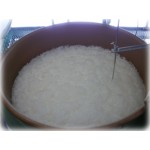 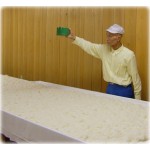 The Shirai family founded the Hakuryu  brewery  in 1839 during the Shogun's era. The brewery transported its sake by sea to major markets because the family also ran a transportation business. Hakuryu -White Dragon - an imaginary animal, was considered a guardian for marine vessels. Sake made by toji Yuzuru Yamakawa and Shinji Sharai. Yamakawa is one of the foremost toji in Niigata with over half a century of sake making.