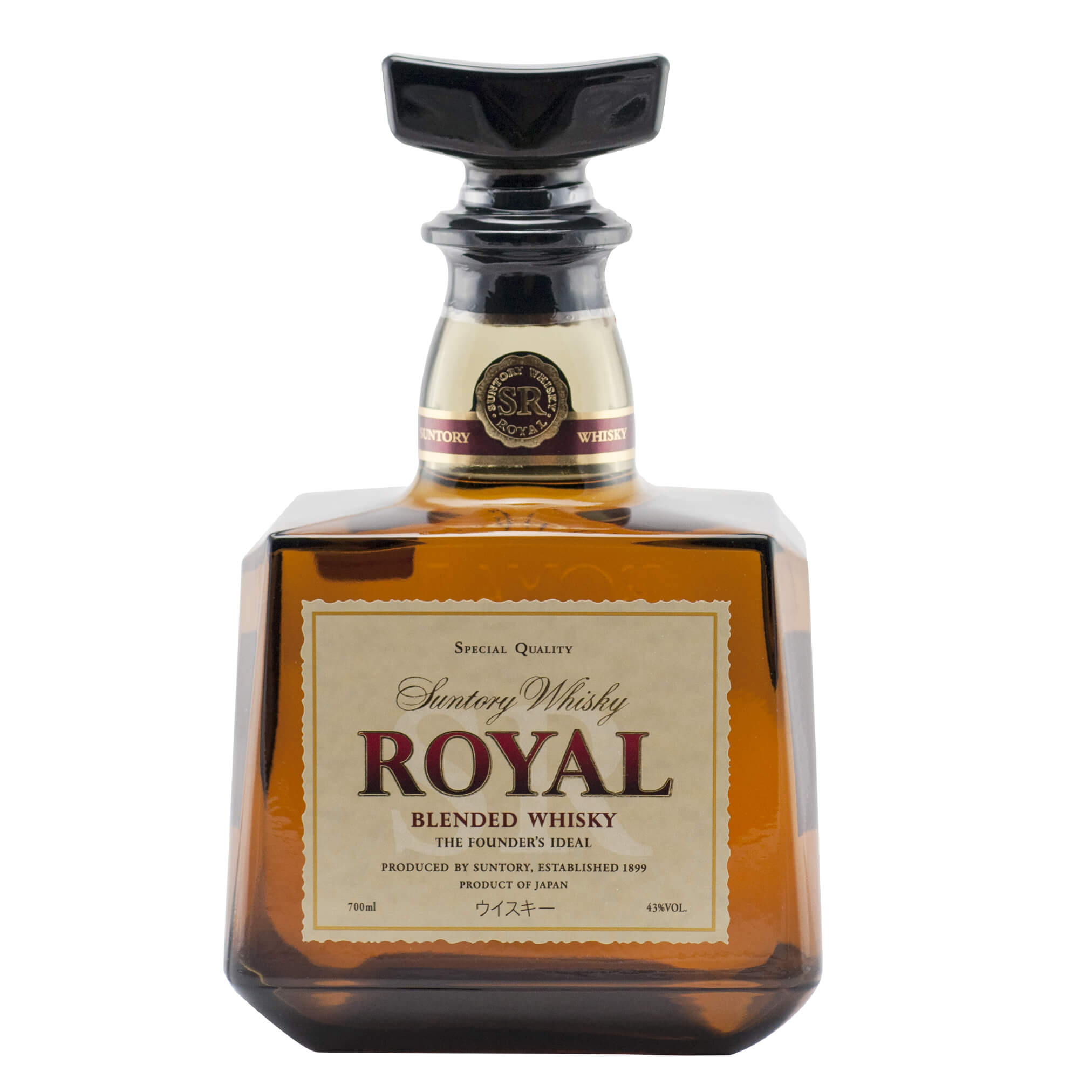 Suntory Royal Whisky was originally released in 1960 to mark the company's 60th anniversary, the whisky is a supreme example of the Japanese style of whisky production. An impressive whisky with a rather beautiful bottle, too. Blends of Hibiki, Yamazaki and Hakushu in here.

The original antique bottle is a rare collector's item.