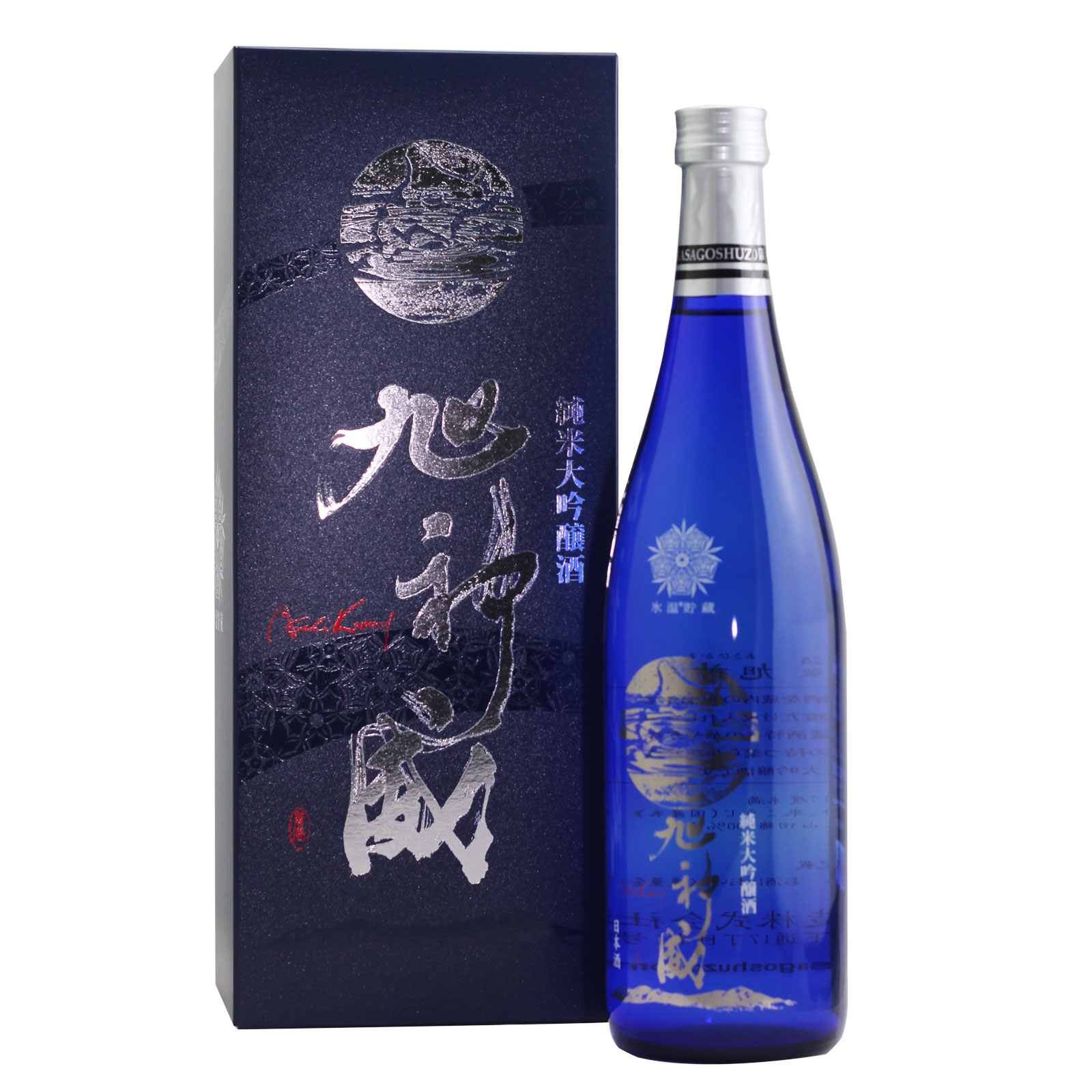 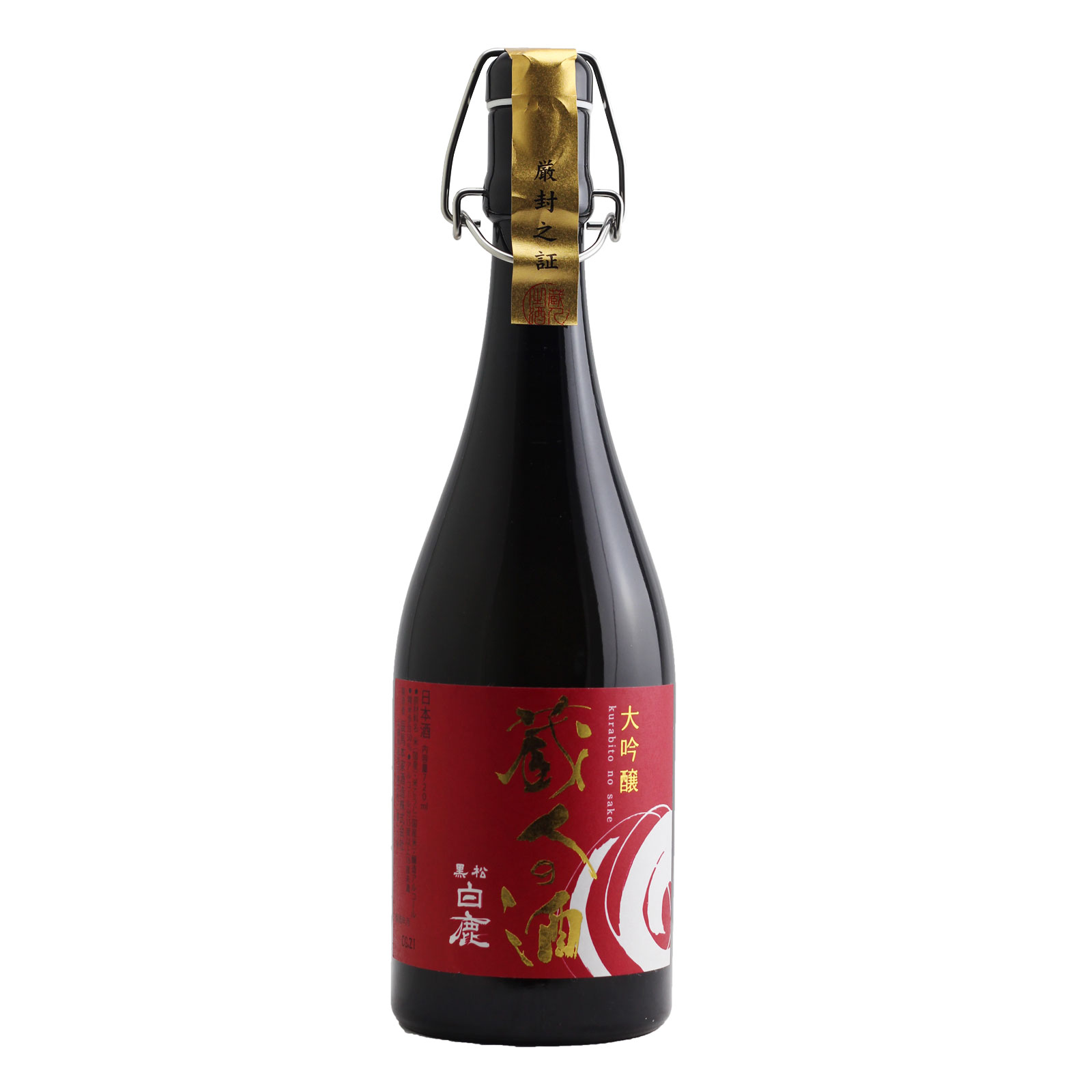 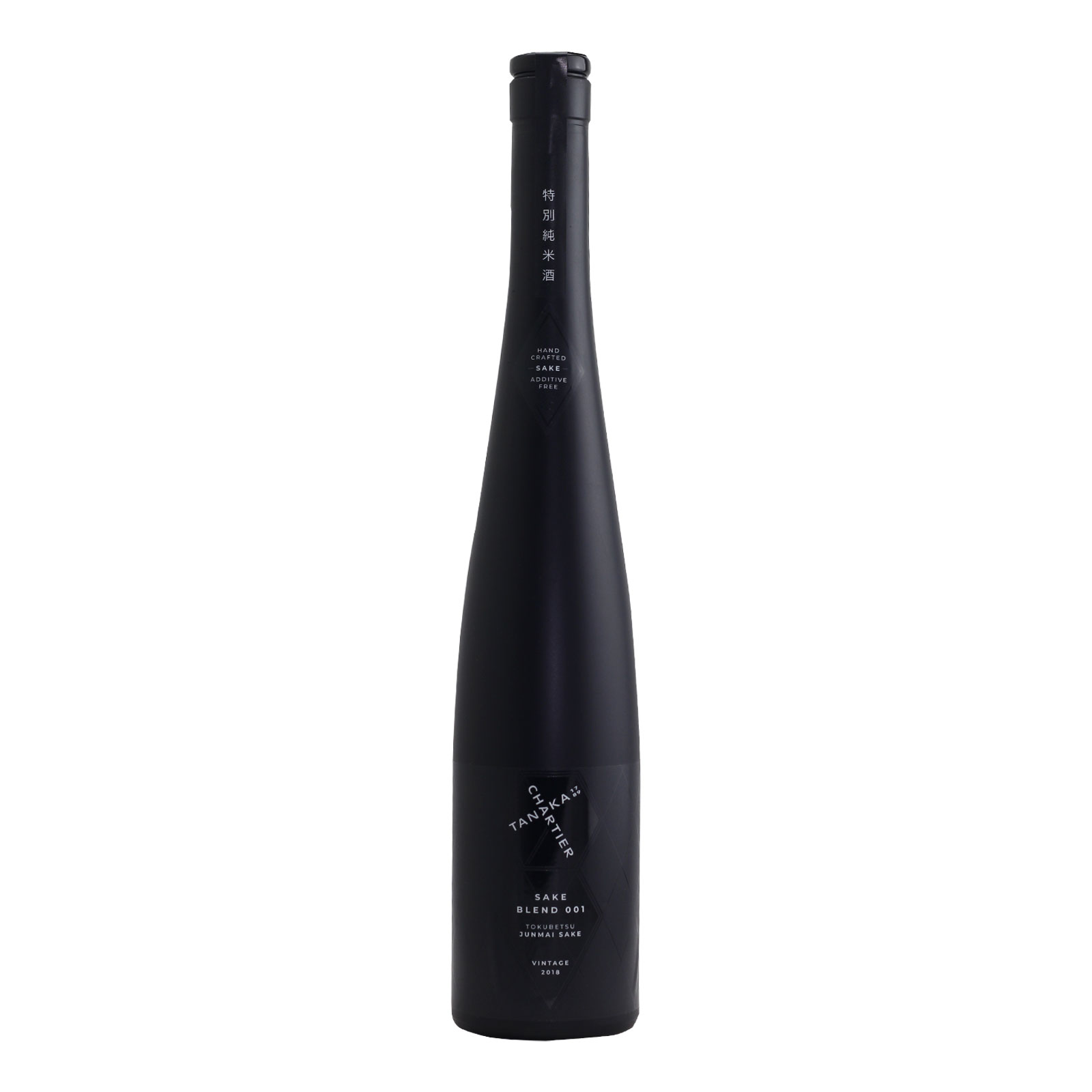 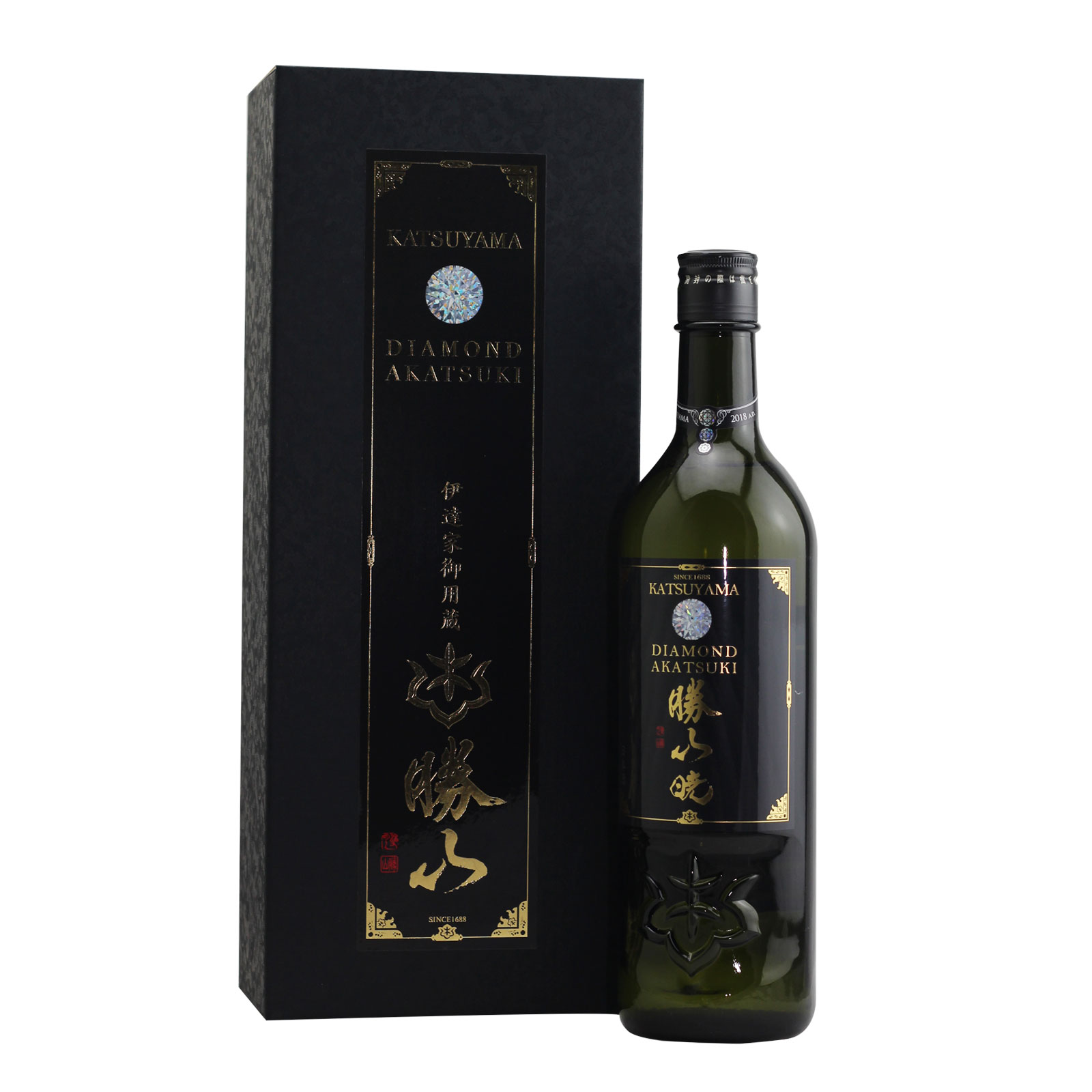 Born Junmai Daiginjo Tenshinomezame (A Wakening of the Angel)

Born Junmai Daiginjo Tenshinomezame (A Wakening of the Angel) 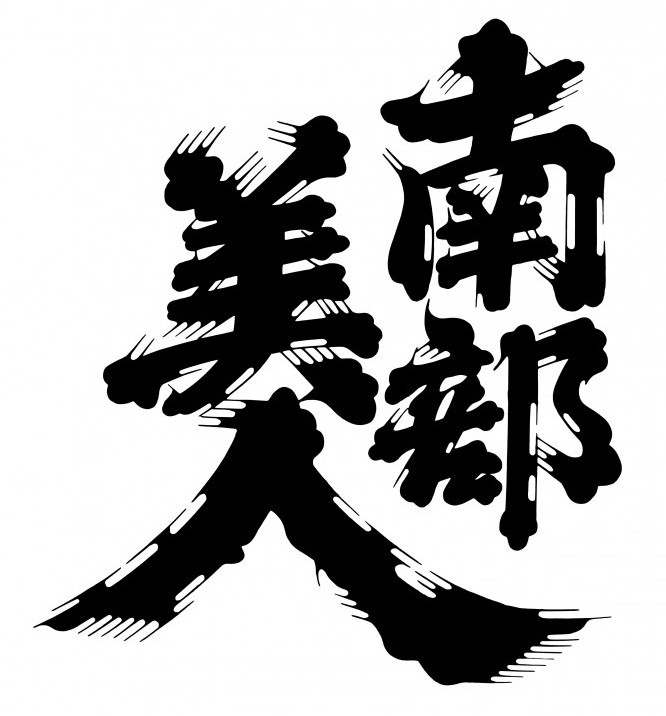 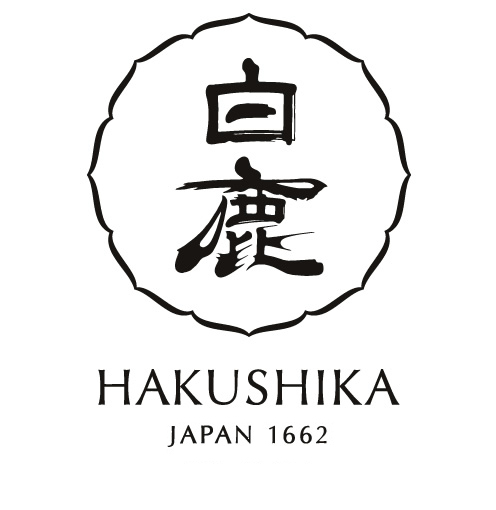 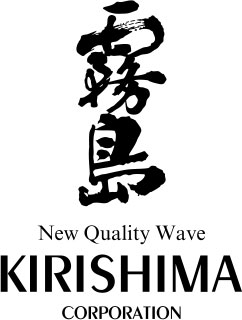 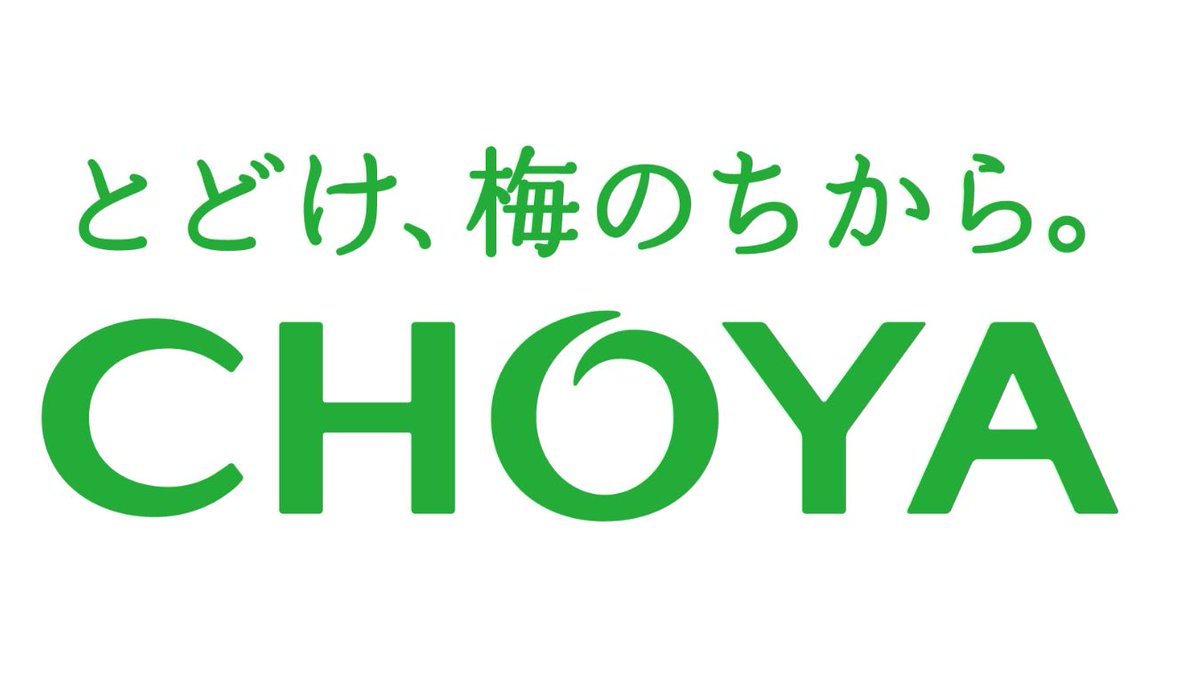 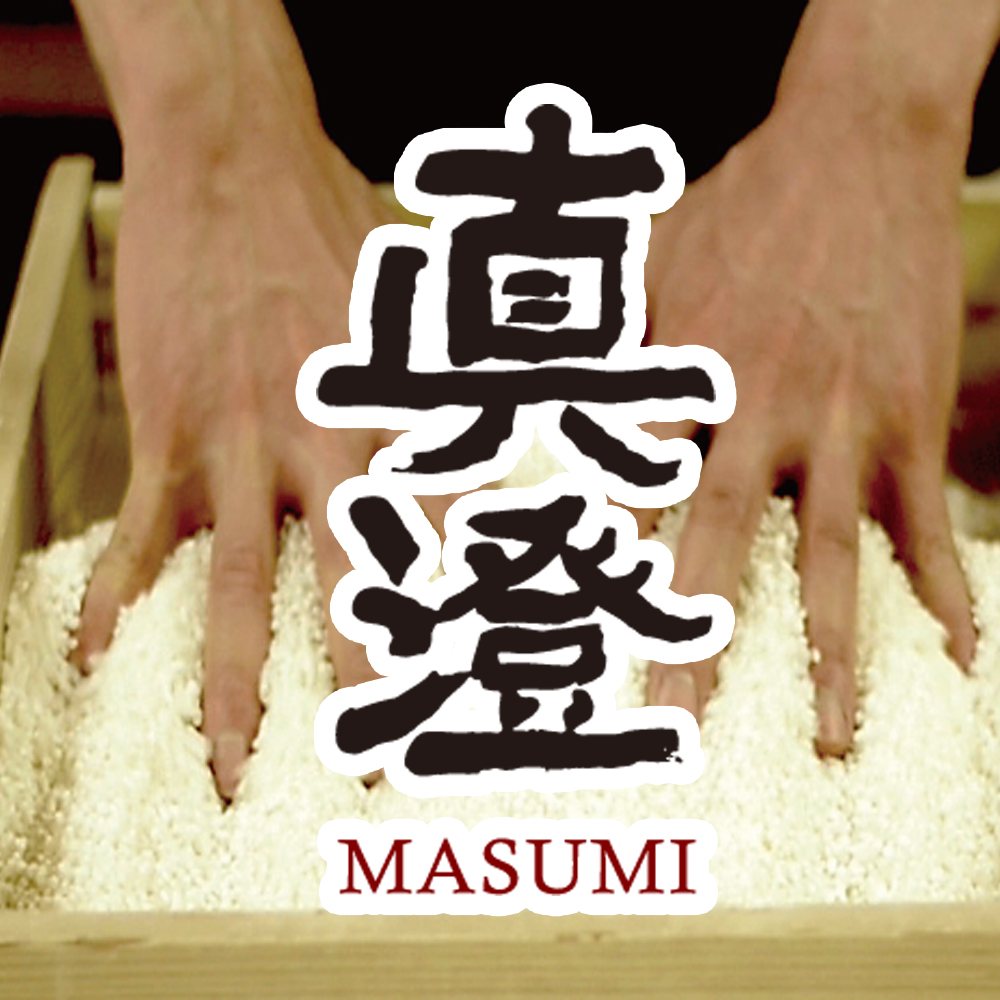 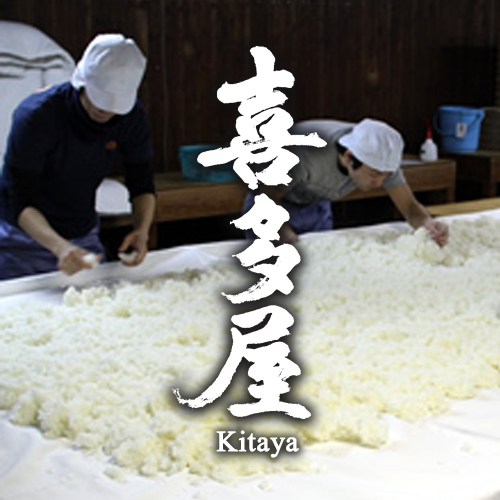 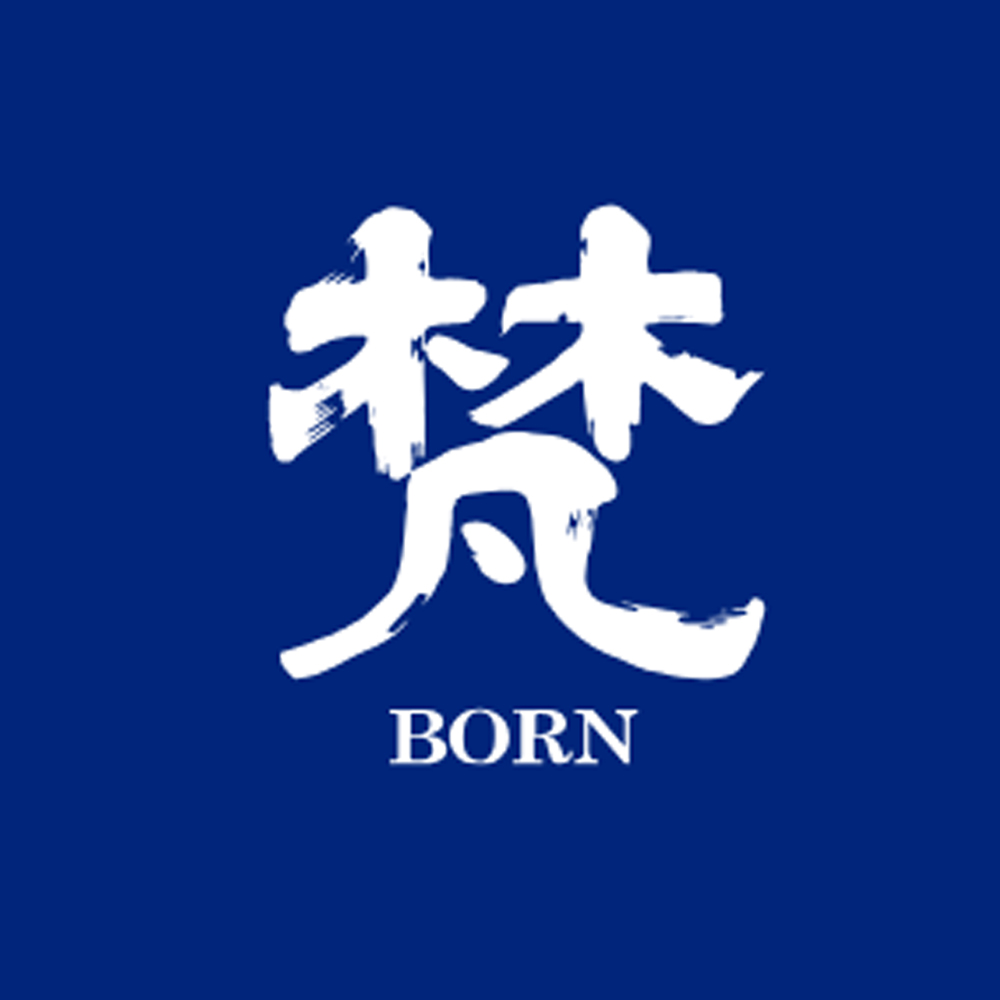 Brewery of the month 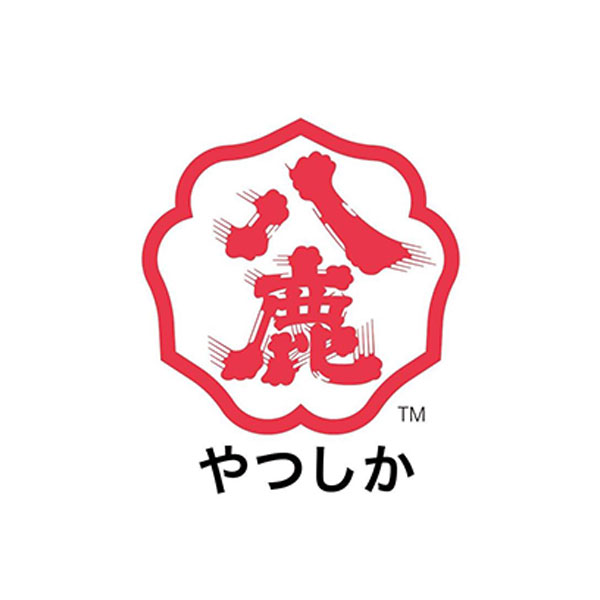 In the 18th year of the Meiji era, Kanhachi, who was just 20 years old, and 34 years old, Mr. Nakataro Shikataro, was a liquor made with the utmost spirit. It was This sake gradually gained popularity, and Kanhachi praised each other's hearts and spirits, and changed their name to "Yoka" by taking their name and the name of Kantaro one by one.When the family brewing business went on track, Kanpachi focused on public works for the sake of the world. After completing the route that the predecessor could not achieve, we started a big project to lay the JNR Kudai Line, and after 20 years of continuous efforts, in 1964, each station of Hijidai, Era, and Mori on the Kudai Line. Was opened. Kanpachi died at the age of 63 the year before. I couldn't see the long-awaited opening of the railroad, but people who remember the virtue built a statue, and are still watching over Era Station and Yatsushika Shuzo.Brewing requires abundant natural environment, beautiful water, air, and human skill and spirit. We think this is the same as creating the human heart. If you want to make more beautiful sake, you have to create a more beautiful heart. Each drop of Yatsuka sake has such a hearty, rich, quiet, and rich flavor.
Promotion 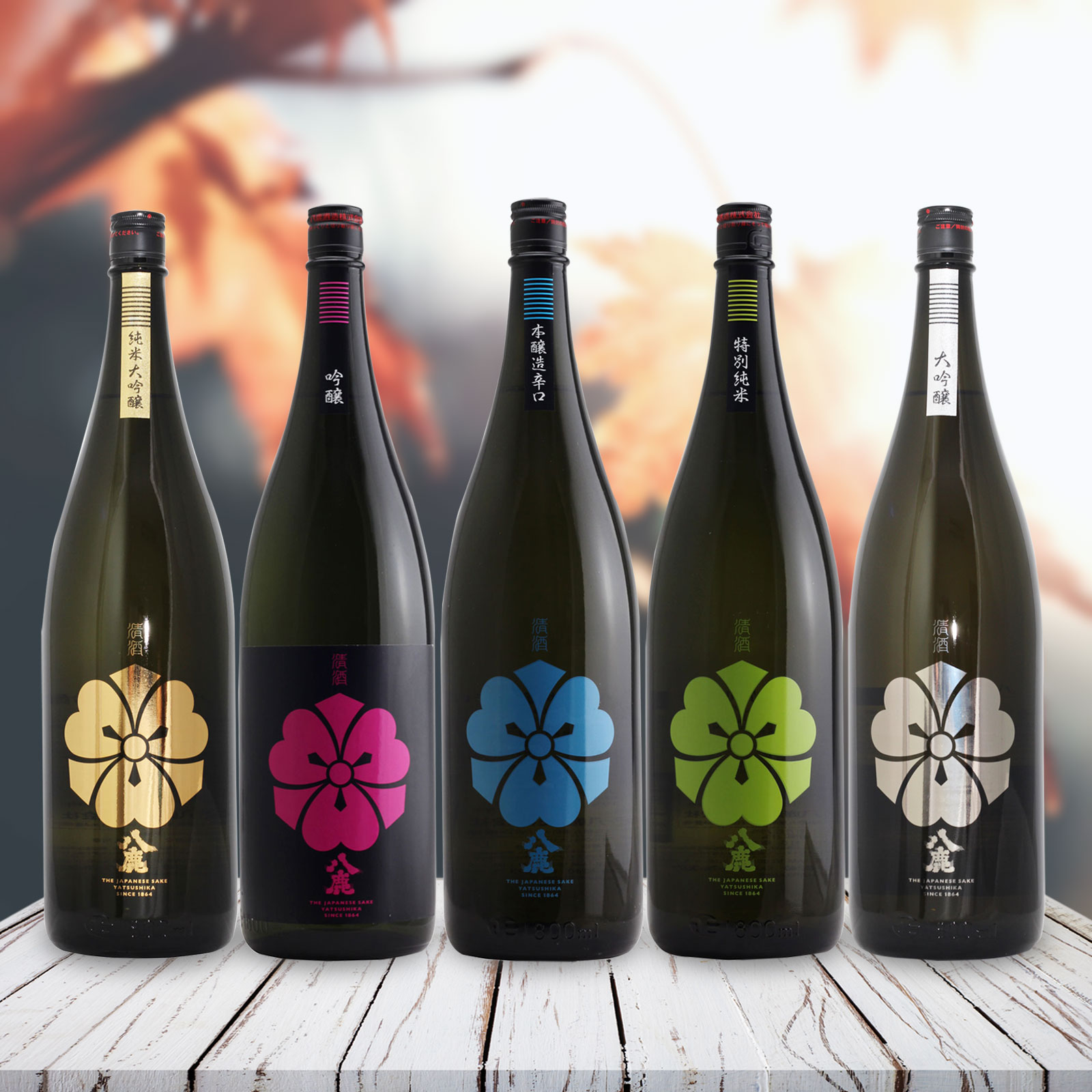 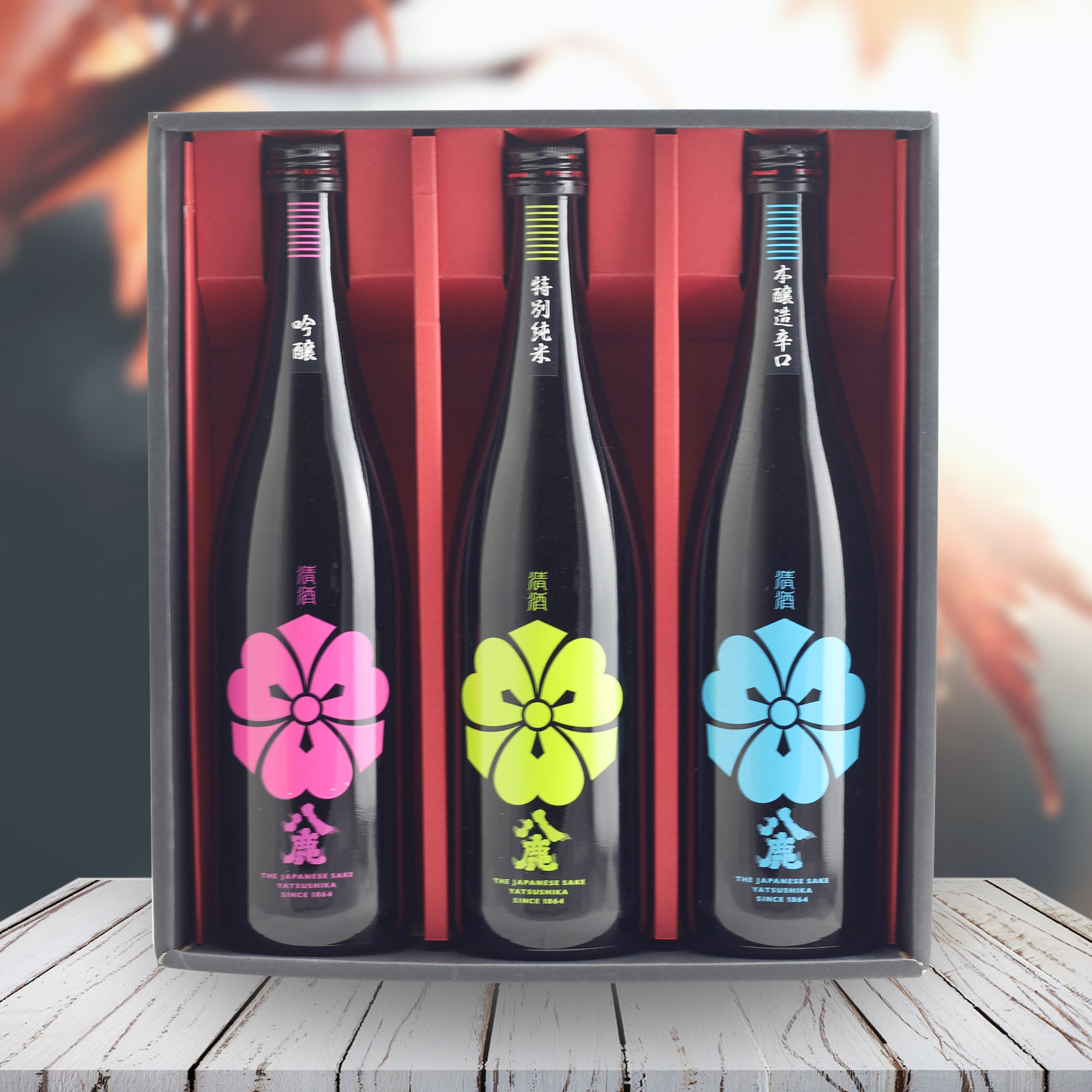 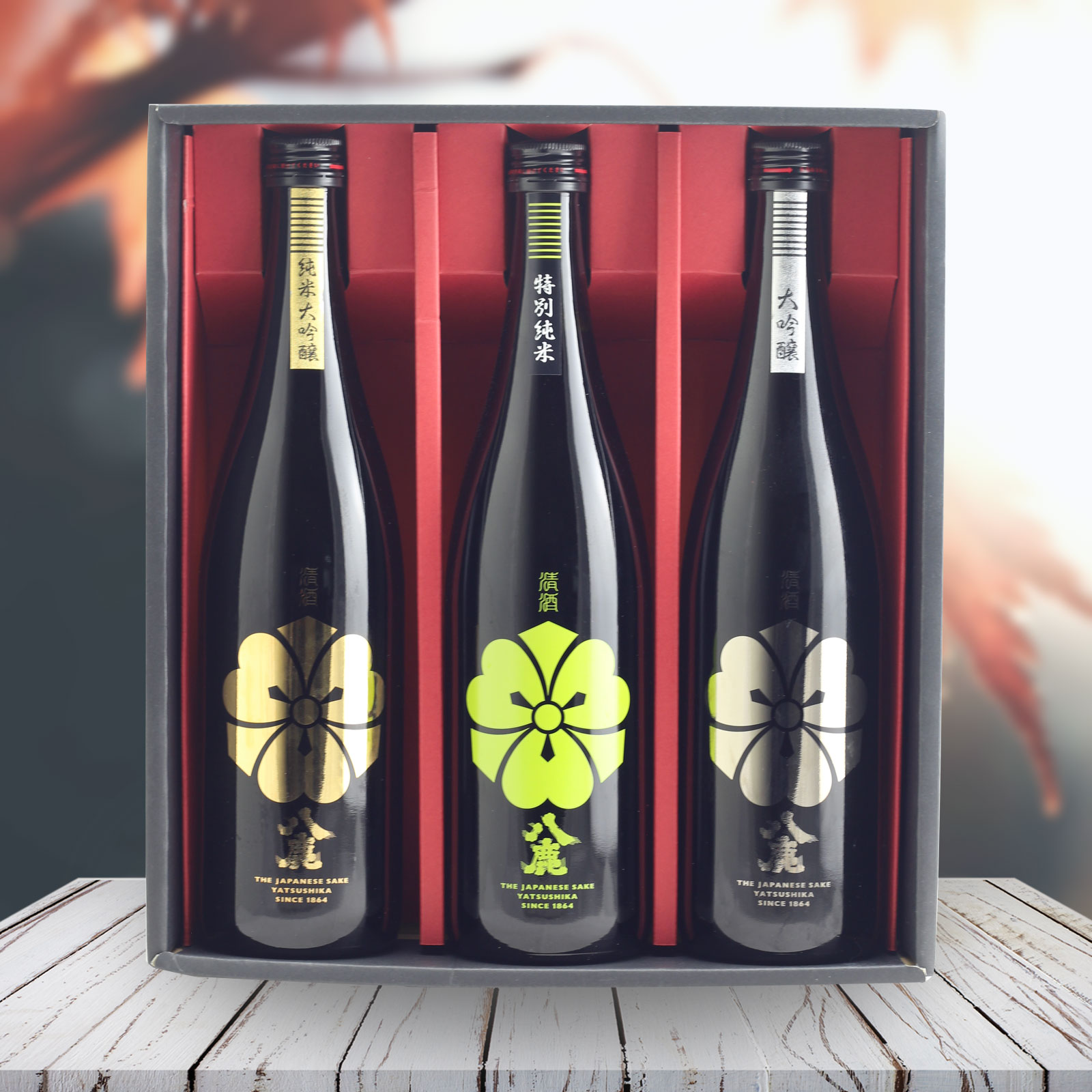 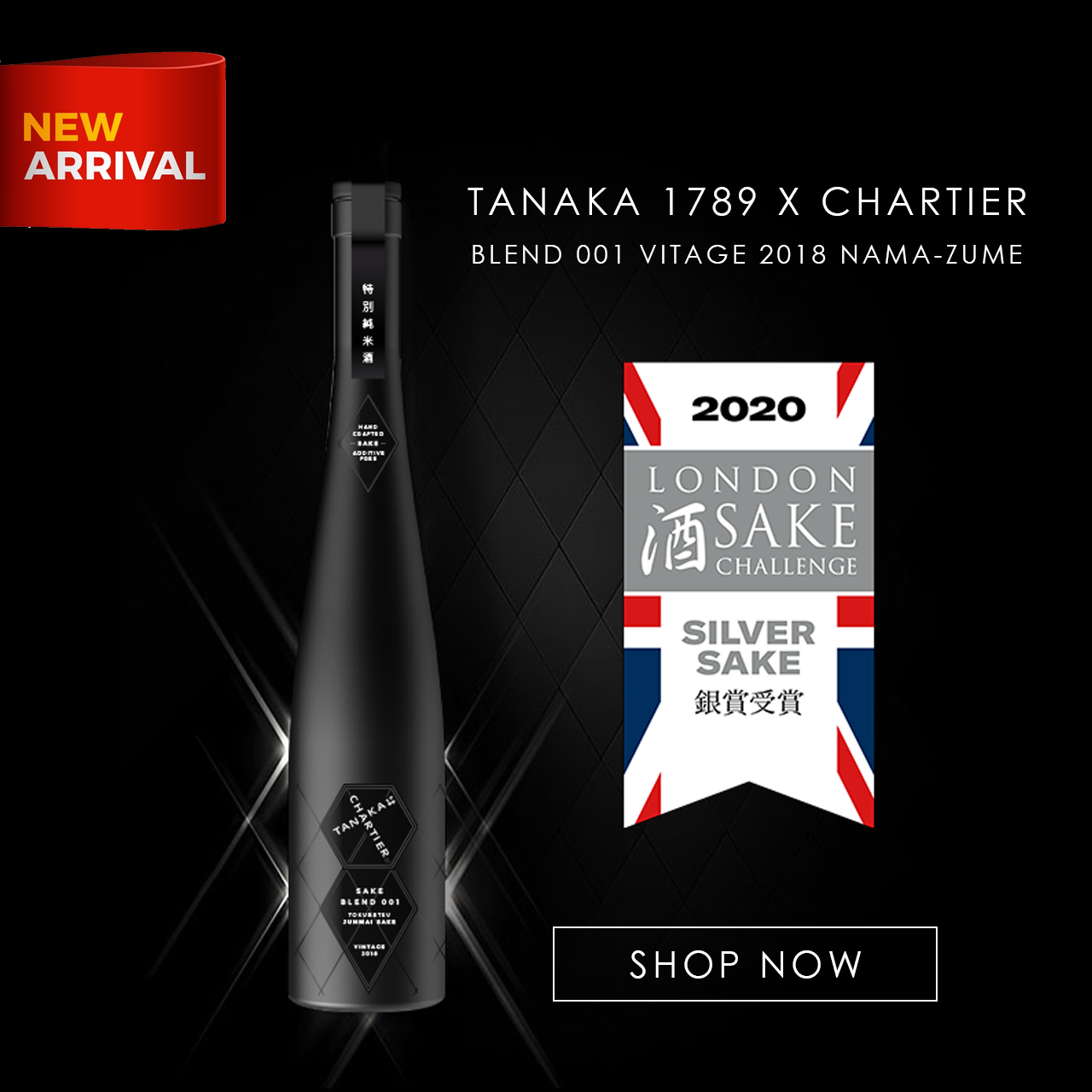 *no minimum purchase is required 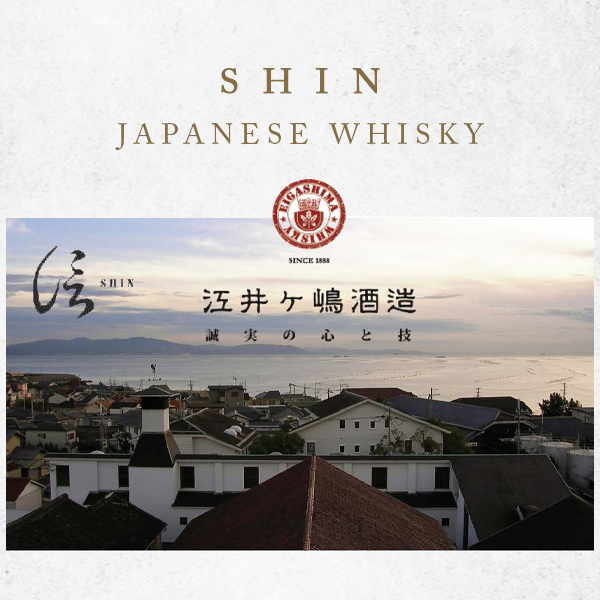 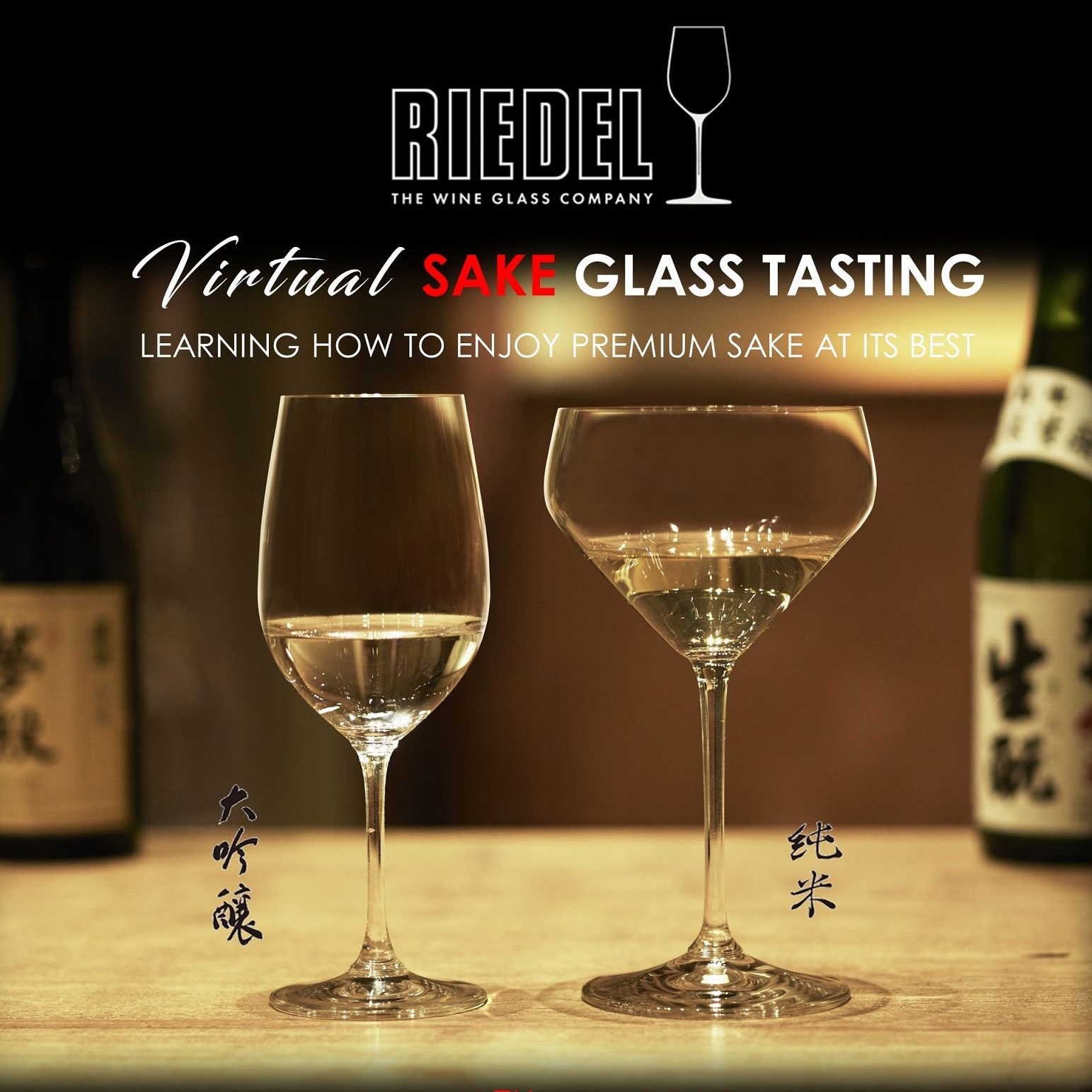 Is CB Making It Feel Like Every Hour Should Be Wine Hour?
Sake shouldn’t be confined to Japanese cuisine, says Joshua Kalinan, who often breaks out a bottle with Indian foodThe pairing: Three-layer fish and p..